Which Voice Assistant Should I Choose for My Smart Home? 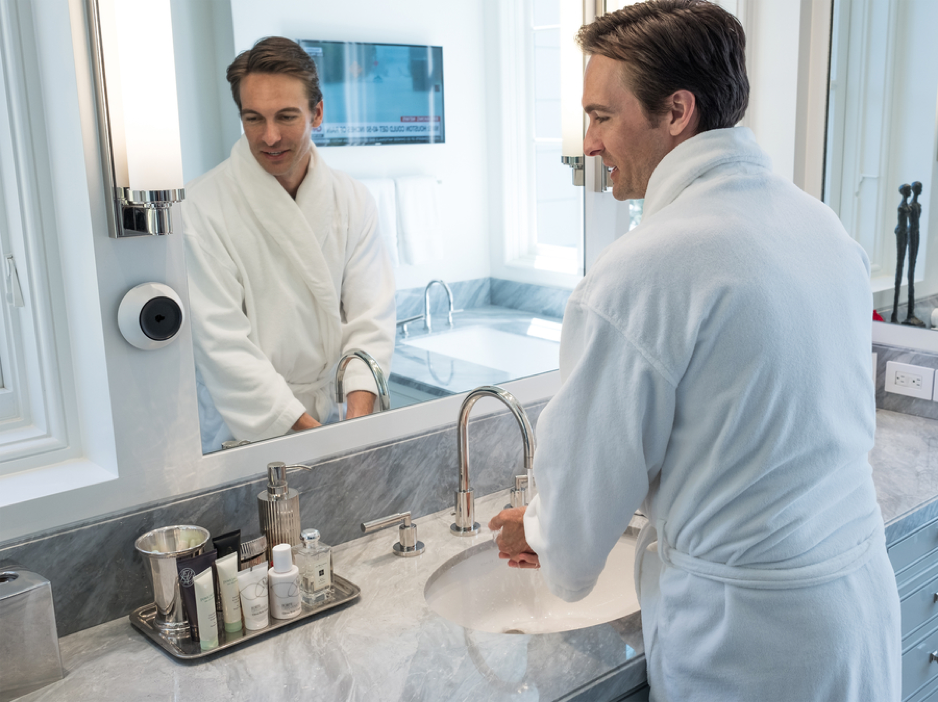 Are you ready to free yourself from screens and remotes? If you own and operate a Control4 smart system in your Lighthouse Point, FL, home, you can expand the experience with a voice assistant. You’ll tell your system to dim the lights, unlock the door, or play The Beatles over whole-home audio—all hands-free!

But which voice assistant is right for your household? From Alexa to Siri and newcomer Josh.ai, it’s tricky to determine the best option. If you already own a Google Home automation speaker, for example, how can you merge it with Control4?

We break down each voice assistant to help you decide. Plus, we’ll be hosting a Facebook Live event about voice control on October 22nd at 6:30 p.m. where you can learn even more.

SEE ALSO: From Morning ‘Til Night, Set The Perfect Mood With Smart Lighting

Amazon’s Alexa is compatible with thousands of smart devices, including a Control4 smart system. Alexa is relatively simple to integrate with Control4. The 4Sight subscription enables Alexa voice support and will let you personalize commands and scenes.

Compared to other assistants, Alexa isn’t the strongest at speech recognition. While its platform is broadly compatible with many devices, its smart home control is less complex than a system like Josh.ai.

Josh.ai is a master of home control, as it was built specifically for home automation. Josh has the most natural speech recognition and understands that when you say, “Turn the lights up,” it also means “Make it brighter.” Josh offers a more developed context-awareness than other assistants, and its ‘conversation mode’ can be turned off for more privacy. Commands are stored locally and not on a cloud, so you know your speech isn’t being sent to the internet.

Josh’s Micro device can be mounted on a wall or placed on a bedside table, making it easy to add to every room. Say, “Josh, turn on the TV,” then, “Make it louder,” and Josh will know that ‘it’ means the speakers. Josh.ai can also connect to Amazon Echo and accept the same commands.

Josh.ai is a more significant investment than Amazon or Google but offers a much larger scale. Josh also only offers one device, the Micro, compared to Amazon and Google’s collection of smart speakers.

Like Alexa, Google Assistant is officially integrated with Control4, built into its 4Sight subscription. Homeowners can add Google Assistant to their system on their own, customizing the voice experience. Google recognizes natural language patterns better than Alexa and understands multiple command strings. Simple commands like ‘turn off the alarm’ don’t require a wake word. Plus, you can change its voice to John Legend to spice things up.

Google Assistant integrates with fewer smart devices than Alexa, and you may find the “Okay Google” wake word a little clumsy to say.

First appearing in 2011, Siri is the original voice assistant. Siri’s Control4 abilities are convenient for anyone who wants to stay in the Apple HomeKit ecosystem with seamless control of Apple devices and streaming services.

Siri integration isn’t direct, like Google or Amazon. To add Siri to Control4, you’ll need extensive programming with the HomeBridge driver. HomeBridge is open-source software that you can run on your home network to emulate Apple’s HomeKit hardware protocol. Siri also can’t support motorized window treatments yet, and security commands are limited.

Would you like to add a voice assistant to your Control4 system? First Priority Audio is here to help. Contact us to discuss expanding your smart home today.

And to learn more about voice control, join us on Facebook Live October 22nd at 6:30 p.m. We’ll be discussing all you can do with voice control and how it will work in your home. See you then!

Did You Know You Can Do This with Control4?

Live Well in the New Year with 4 Home Automation Updates

How Our Network Cabling Services Brought Technology to the Stables